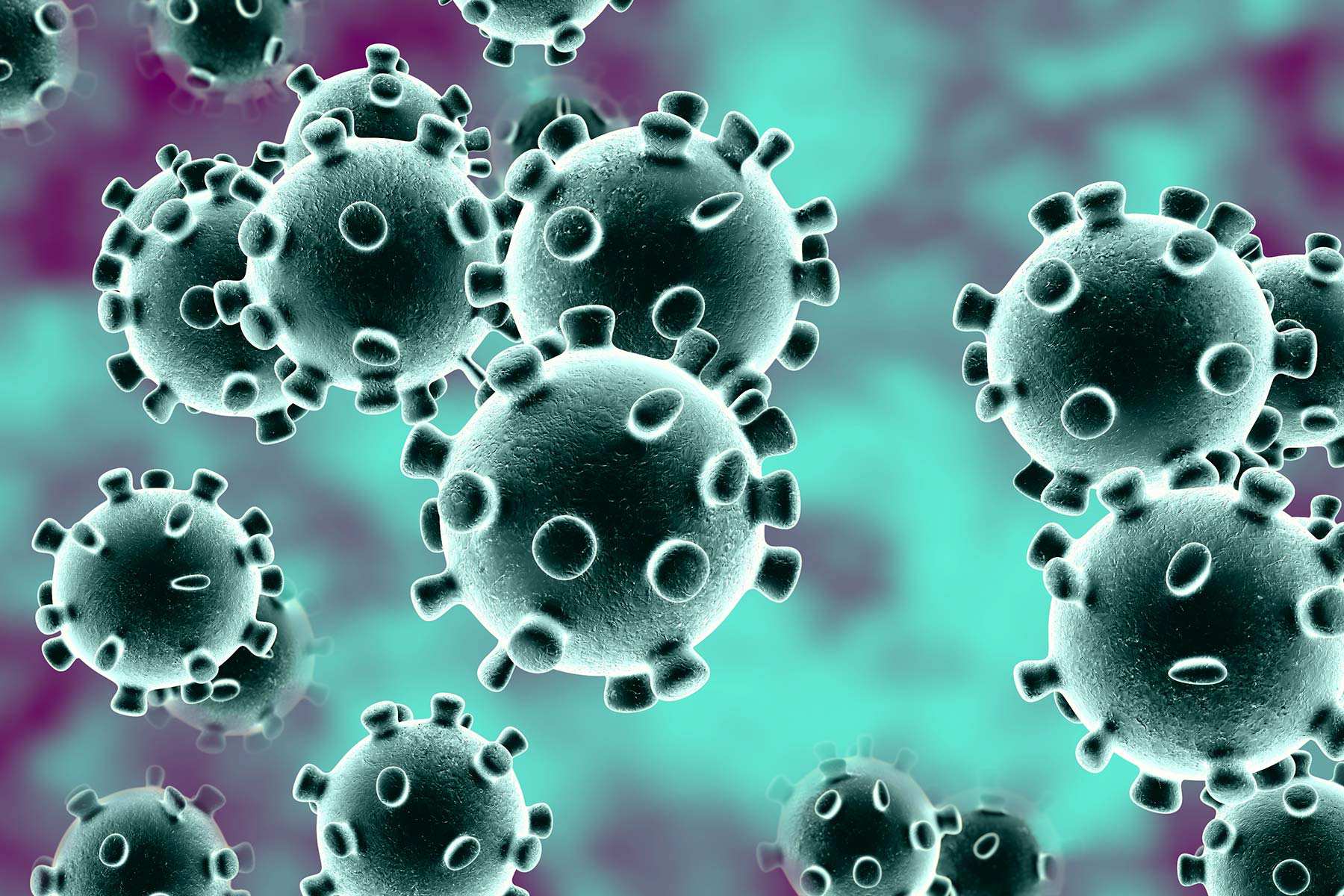 (AP) More than 600 new coronavirus cases were confirmed in Arkansas and seven more deaths were reported Wednesday while a new White House report kept the state in the red zone for new virus cases per capita, officials said.

The White House Coronavirus Task Force said the state had the eighth-highest rate for new cases last week, reporting 124 per 100,000 people. But the report noted that new cases and the rate of positive coronavirus tests has trended downward in the past week.

Pine Bluff, Jonesboro, Fort Smith, Harrison, Blytheville and Texarkana were all identified as in the “red zone” because of the number of new cases and local test positivity rates, the White House report said.

Meanwhile, an updated model from the University of Arkansas for Medical Sciences’ Fay W. Boozman College of Public Health predicts that virus cases will peak in Arkansas in late December. The model, which is updated every two weeks, predicts that cases will then begin a slow downward trend in the first months of 2021.

Gov. Asa Hutchinson said both the UAMS model and the White House report serve as a reminder of the severity of COVID-19, the illness linked to the coronavirus.

“Both of those remind us that we’ve made progress but we have more work to do,” Hutchinson said.