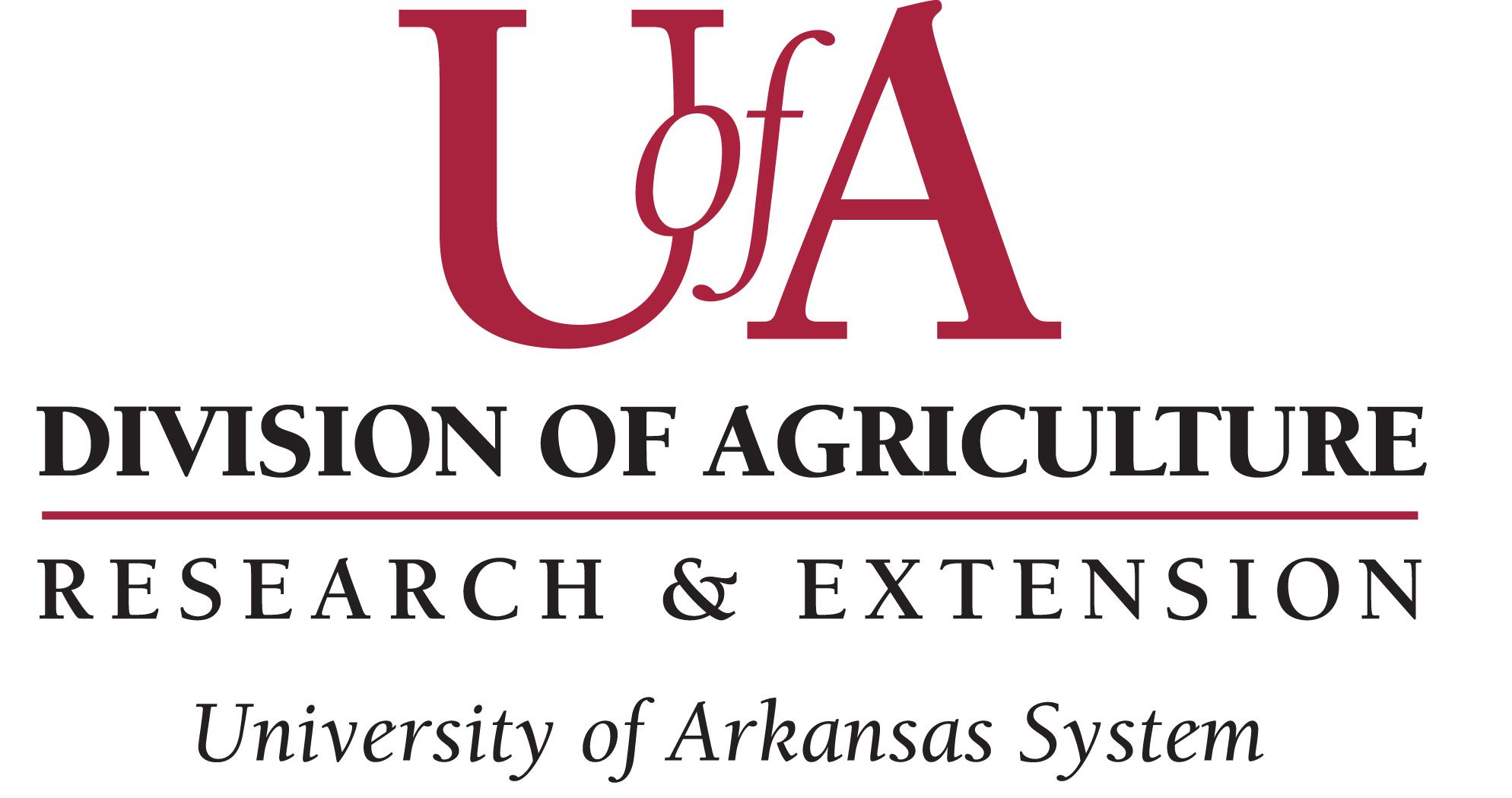 Squeezed by panic buying and supply chain disruptions, record gaps are forming between pricing at the farm and wholesale levels, according to an analysis done by John Anderson, economist for the University of Arkansas System Division of Agriculture.

Anderson is head of the agricultural economics and agribusiness department, with a joint appointment in the Dale Bumpers College of Agriculture, Food and Life Sciences. His analysis is based on data from the U.S. Department of Agriculture’s Economic Research Service.

He said the effects of April’s meat processing disruptions are apparent in the ERS data on the difference between the wholesale value of meat versus its farm-level net value.

“ERS reports an April farm-to-wholesale price spread of 165.1 cents/pound – or about 41 percent of a carcass’ wholesale value of 402 cents/pound,” Anderson said. “That is a record wide spread between farm and wholesale values and clearly demonstrates the unprecedented market consequences of the sharp loss in slaughter/processing capacity in the sector in April.”

Pork also saw increases, but they were not as dramatic as they were in beef.

“The farm-to-wholesale spread in pork also increased modestly in April to 59.9 cents/pound, or 49 percent of the wholesale value of 121.6 cents/pound,” Anderson said. “This is a relatively wide spread seasonally, but it is not unprecedented.”

Picking poultry
Poultry moved upward at the retail level, but not as much as might be expected given the disruptions in processing.

“Supply only describes one side of the market,” he said.

“It is a bit surprising that the biggest month-over-month percentage increase in retail price was observed in chicken,” which rose 5 percent from the previous month, Anderson said. “With falling consumer incomes and heightened perceptions of risk, consumers are likely favoring lower-priced product.

“With most food being prepared and consumed at home now, the greater availability of ready-to-eat and/or convenience products from chicken may also be influencing consumer demand,” he said.

USDA economists are warning that COVID-19 infections of workers at U.S. packing plants are forcing declines in red meat and poultry production with beef production hit the hardest. Disruptions will be felt for the rest of the year, but meat production in 2021 is forecast to rise nearly 4% higher than this year due to recovery in all major types of meat.

Jennifer Sansom, local rancher with Lick Creek Meats in Ashdown told KTFS, "The local ranchers that are producing a beef product would absolutely love your business. And a lot of those local ranchers do have meat on hand right now."

Beef production, for example, is forecast record-large at 27.5 billion pounds in 2021, up 6% from this year, while pork and chicken meat output would notch solid increases, said the monthly Livestock, Dairy and Poultry Outlook produced by the Economic Research Service. Pork production would rise by 3%, to 28 billion pounds, and broiler production by nearly 3%, to roughly 45 billion pounds. Turkey production, at 5.9 billion pounds, would be 1% higher.

To get more information, go to https://www.uaex.edu/