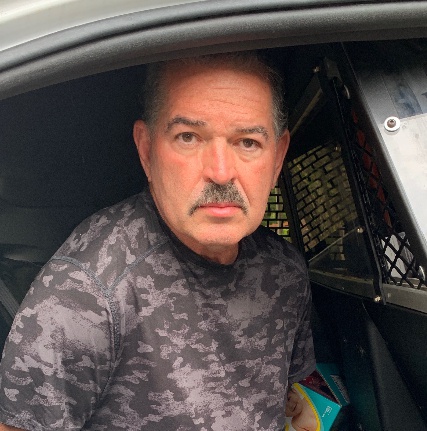 The TBI is asking for the public’s help in the investigation into the homicide of a woman found in a floating container in the Kentucky Lake.

A joint investigation by Special Agents with the Tennessee Bureau of Investigation, Kentucky State Police, Kentucky Department of Fish and Wildlife, Tennessee Wildlife Resources Agency, the Henry County Sheriff’s Office, Arkansas State Police, and the Texas Rangers has resulted in the arrest of a man from Texas.

On Monday, at the request of 24th District Attorney General Matt Stowe, TBI Agents joined the investigation of a woman’s body discovered in a plastic container found floating in the Kentucky Lake just north of the Tennessee state line, Saturday night.  An autopsy was performed by the Kentucky State Medical Examiner and the cause of death was ruled homicide.  During the course of the investigation, Agents developed information that indicated Jeffery Rogers (DOB: 5/28/60), of Arlington, Texas, used a boat rented in Paris to dispose of the body in the Kentucky Lake.

He drove from Texas into Arkansas, Tennessee, and Kentucky on Wednesday, June 17th in a 2017 white Dodge Ram pickup truck with a camper top over the truck bed. Rogers drove I-30 through Texas into Arkansas then took I-40 into Tennessee before driving into Kentucky. A female, who was not the victim, was riding with him. Texas license plate: LFJ•7985. He was wearing a green t-shirt with the Star Wars character Yoda on the front and shorts.

The TBI is working with the Texas Rangers, Kentucky State Police, and Arkansas State Police in the search for justice for this victim. Monday, Agents signed arrest warrants in Henry County against Rogers for one count of Abuse of a Corpse and one count of Tampering with Evidence.  Rogers was arrested on those charges by Texas Rangers in Fort Worth, Texas.  His bond is set at $1,000,000 and he awaits extradition to Tennessee.  The homicide investigation remains active and ongoing. If you saw Jeffery Rogers at a gas station, convenience store, or any stop between Texas and Kentucky on Wednesday, June 17th, you could have the information investigators need.
Call 1-800-TBI-FIND to help. 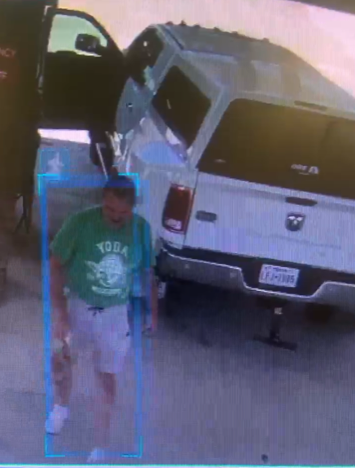 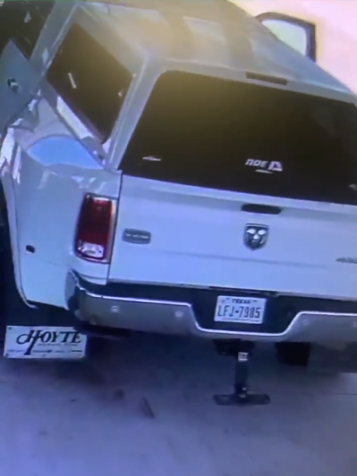