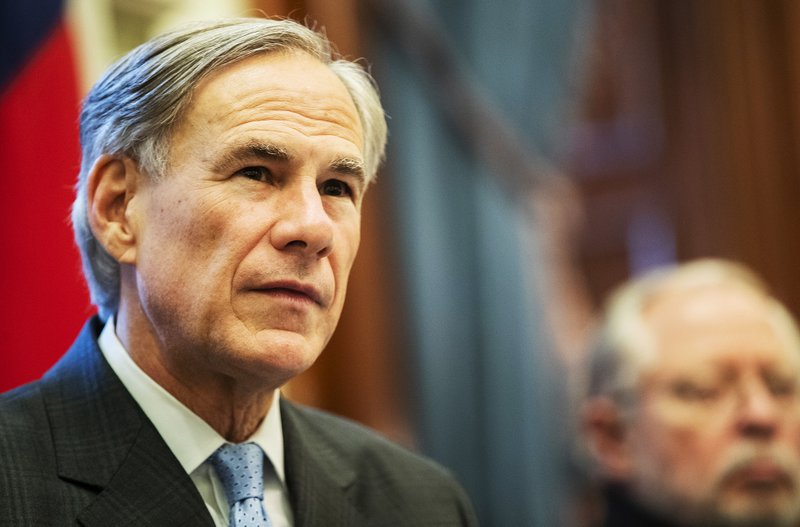 Texas will now let people carry handguns without first getting a background check and training.

The new law takes effect Sept. 1. People 21 and older who can legally possess a handgun will no longer need a state- issued license to carry it outside their homes or vehicles.  Schools, polling places, bars, sporting events and several other locations are off limits for guns. Businesses can also bar people from carrying inside by posting a sign.

Gov. Greg Abbott held a ceremonial bill signing Thursday at the Alamo. He called it a measure of freedom and self-defense.

Abbott signed the bill over the objections of law enforcement groups who say the change will endanger the public and police. It’s backed by gun rights groups including the National Rifle Association, who argue it will allow Texans to better defend themselves and remove hurdles to the constitutional right to bear arms.

The NRA has called it the “most significant” gun rights measure in the state’s history.

“In this increasingly dangerous world, people want to be able to protect themselves,” said NRA leader Wayne LaPierre, who attended the Texas bill signing. “Thank God Texas is leading the way for the country in making that possible.”