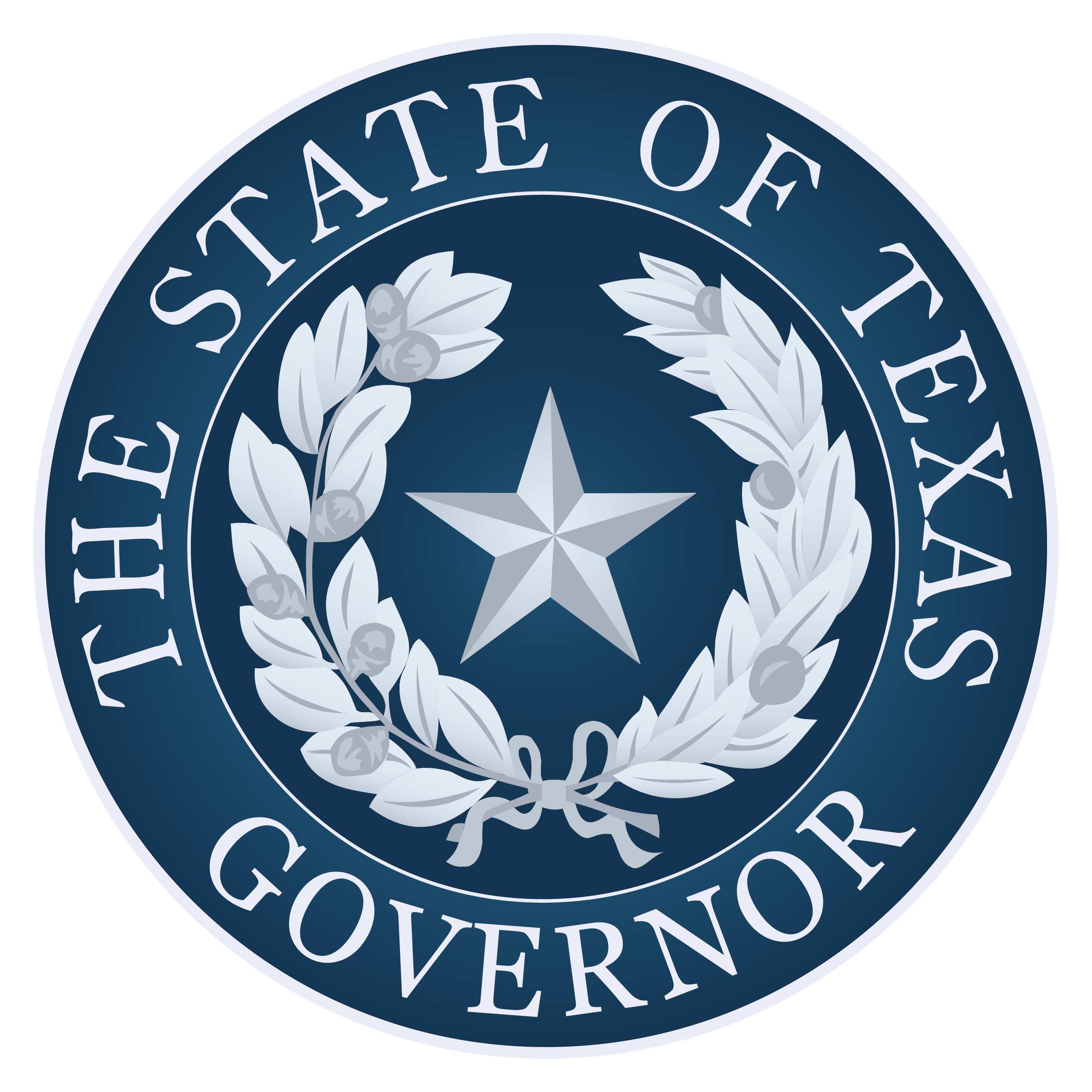 (AP) — Texas Gov. Greg Abbott says that he will use $250 million in state money and crowdsourced financing to build more barriers along the U.S. border with Mexico, part of an emerging proposal that also extends his political fight over immigration with the Biden administration.

Over a dozen Republican members of the Texas House and Senate joined Abbott for a live-streamed press conference announcing his intentions to hire a project manager to continue constructing some version of a wall announced last week, echoing former President Donald Trump’s unfinished campaign promise to fortify the southern U.S. border, of which 1,200 miles (1,930 kilometers) is in Texas. Abbott also said he is asking the federal government to return land obtained for the U.S. government’s wall and return it to private citizens who can allow Texas to finish the job.

“In response to the federal government’s neglect of all of the people who live along the border, the people who are facing the consequences of the spread of drugs like fentanyl, Texas is stepping up and doing more than any other state ever has done to respond to these challenges along the border,” Abbott said. “Texas taxpayers are having to step up so we as a state can protect our citizens.”

State Sen. Jane Nelson, chair of the state Senate Finance Committee, said in the press conference that the $250 million in state money — that Abbott referred to as a down payment — was being allocated as authorized under emergency orders. She did not clarify where the public money came from originally, but in a letter released later by Abbott’s office the governor said said it would come from the Texas Department of Criminal Justice’s budget.

The state also has set up a webpage and post office box so anyone can donate money for Abbott’s wall.