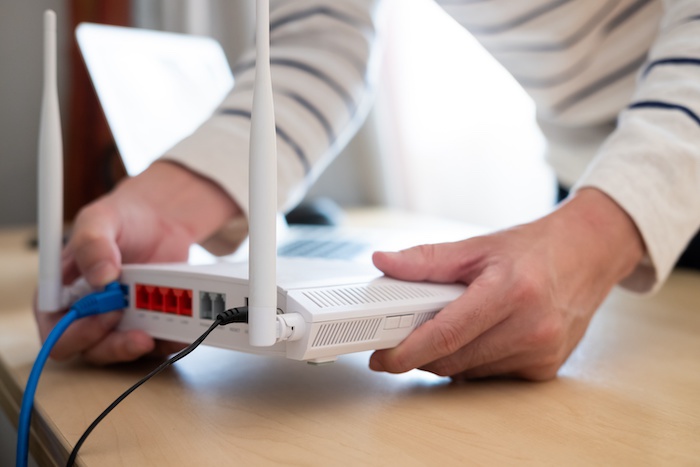 The Federal Communications Commission said it will provide $50-a-month direct payments toward internet bills to people who sign up for the Emergency Broadband Benefit program.

Nick Ludlum, senior vice president of the wireless industry group CTIA, said if you're eligible, internet service providers will deduct $50 from your bill every month, until the program runs out of money or the pandemic is declared over by health officials.

Ludlum noted since the program's launch a few weeks ago, there has been nationwide interest. "In that time, we've already seen a million people sign up," Ludlum observed. "And so, I would just encourage people, if you're curious, or you think you're eligible, go ahead and call your provider."

He explained people who lost income during the pandemic and make less than $198,000 per year could be eligible. It's perhaps ironic you need internet access to complete the application, but for help finding out if you're eligible and how to apply, visit ebbhelp.org, or call the program's hotline number, 833-511-0311, from 9:00 a.m. to 9:00 p.m. Eastern time, seven days a week.

Ludlum pointed out the discount can't be applied to "bundled" accounts, the ones that include cable television or other services, but you may be eligible even if you're behind on paying for internet service. He added all major internet providers are participating in the $3.2 billion program.

"The wireless industry has really embraced this particular program, because of what we've experienced over the past year," Ludlum remarked.

According to the latest Census data, 73% of Arkansas households have a broadband internet subscription. That's lower than the national average of 86%.