Senate Bill 1 in Texas Heads to Governors Desk for Approval 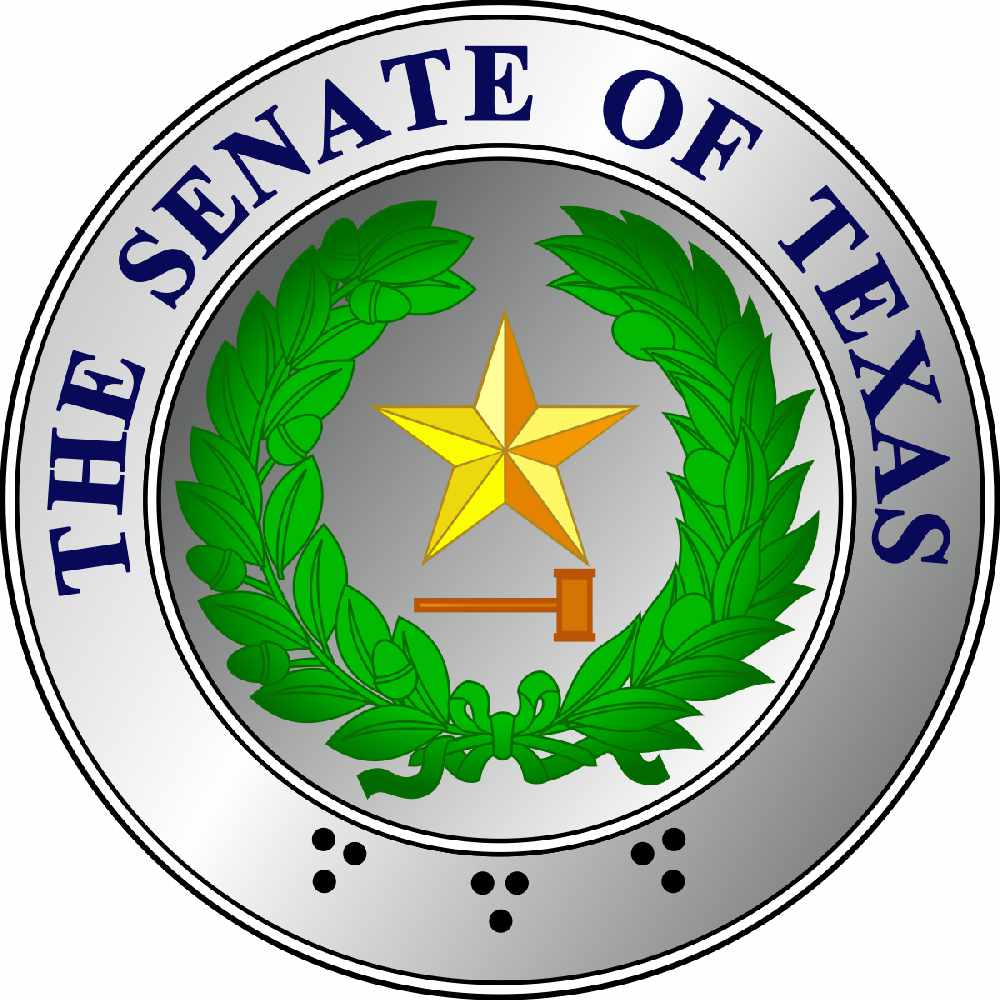 After months of debate, The Texas Election Integrity Bill (Senate Bill 1), authored by Senator Bryan Hughes (R-Tyler), was passed by the Texas Senate and House and will now go to Governor Abbott for final approval.

Texas Democrats fought the legislation for months, arguing the bill was tailored to make it harder for young people, racial and ethnic minorities and people with disabilities — all Democratic-leaning voters — to cast ballots, just as they see the demographics shifting to favor their party.

Senator Hughes issued the following statement regarding the final passage of Senate Bill 1:

“I am honored to have authored Senate Bill 1 making it easy to vote and hard to cheat. The common-sense reforms in this legislation strengthen our trust in the electoral process, from voter registration through the final tallying of ballots. Texans can cast their votes with confidence knowing that they’ll be counted and reported accurately.

The passage of Senate Bill 1 reaffirms that this Texas Legislature serves Texans and will not be intimidated by federal government overreach or explicit media bias.

I thank Governor Abbott for his consistent support of our democratic process and for never wavering in the face of national pressure.

With strong support from Lt. Governor Patrick, Speaker Phelan, and the leadership of House  Sponsor, Chairman Andrew Murr, I am glad to see Senate Bill 1 heading to Governor Abbott’s desk.”