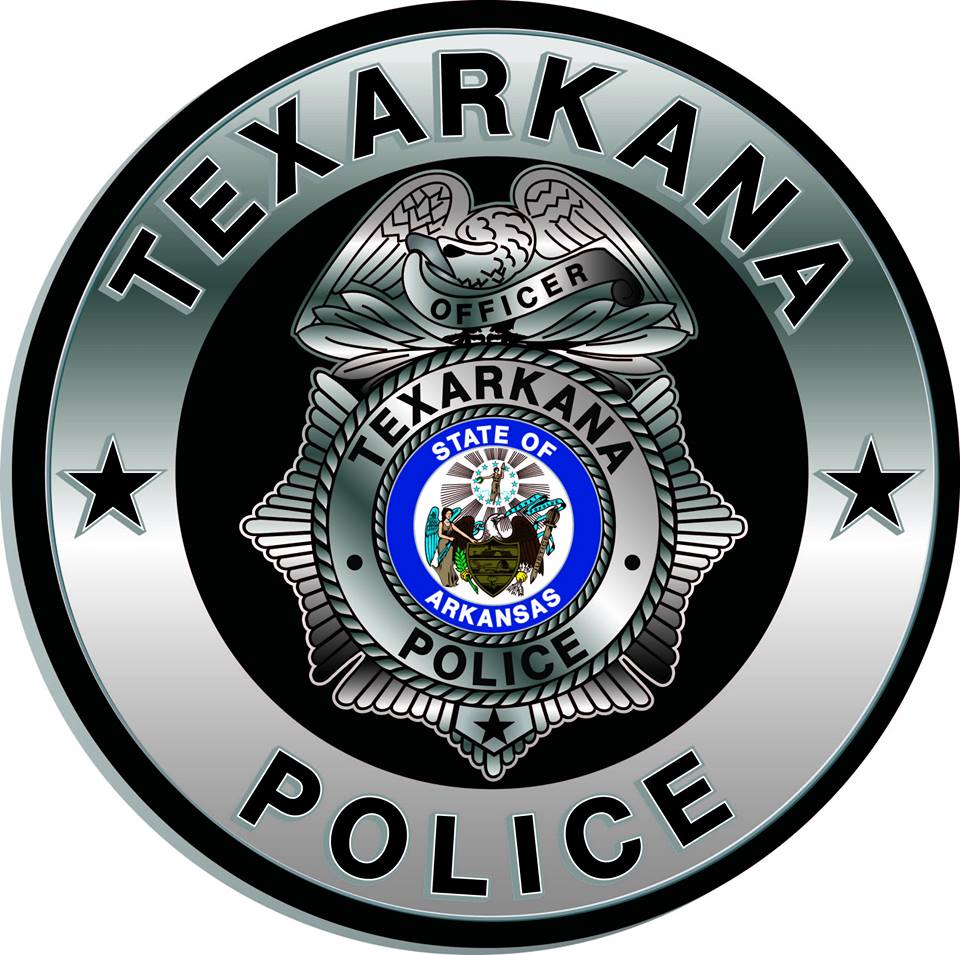 All officers involved in the incident will be returned to full duty.

On June 26, 2021 at approximately 9:44pm, Texarkana Arkansas Police Officers responded to the 1100 block of Hickory Street in regard to an unknown white male in the street acting erratic and screaming that he was going to kill someone. When officers arrived to investigate the disturbance, they were directed to an upstairs apartment in a multi-family, single residence in the 1000 block. When officers arrived at the top of the staircase, they found an apartment door open and what sounded like the continuation of a disturbance inside the apartment. Peering into the apartment they could see a white male who recognized them as officers and made statements to indicate such as he stood up from his seated position and retrieved a large silver metal object from a tool box and charged at the officers, stating that he was going to kill them.

The officers gave verbal commands to stop and retreated as far as possible into the staircase and walkway. One officer, fearing for his life and that of others, fired multiple rounds from his service weapon and struck the white male. Despite officers rendering first aid to Don Allen Crowson, w/m, 37 years of age, he died of the injuries sustained.

The Arkansas State Police investigated the response by patrol officers and officer involved shooting incident then presented their findings to the 8th South Prosecuting Attorney’s Office for review. Their investigation included statements from witnesses and officers involved. Video evidence from camera’s worn by the officers on the scene, the medical examiner’s report of autopsy findings and toxicology reports.

Black stated that under the circumstances revealed in the ASP investigative file and the physical evidence presented to his office that it is “abundantly clear” that the actions of the officer were justified under either or both subdivisions of the statute. Blacks letter states that “No criminal charges will be filed by this office in connection with the unfortunate death of Mr. Crowson.”

A deadly force review board was convened in accordance with Texarkana Arkansas Police policy and found that the officers involved acted within the guidelines of the agencies use of force policy and concurred with the findings of the Arkansas State Police.