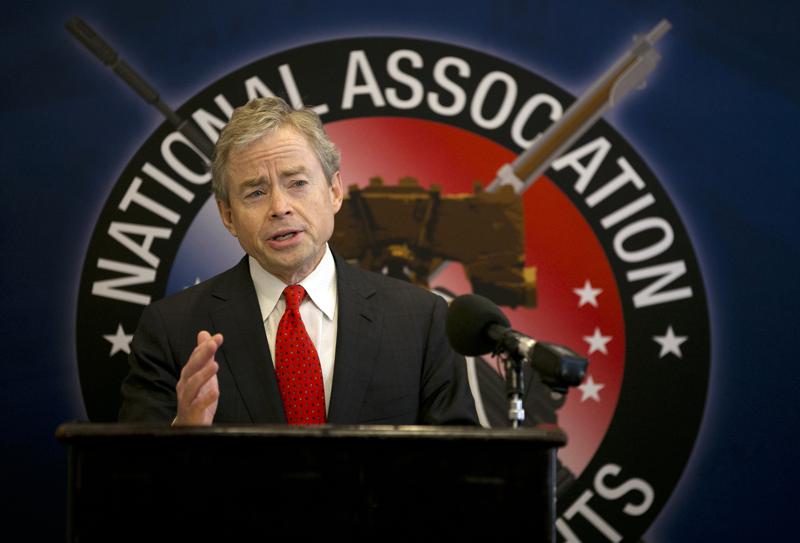 Republican Don Huffines, a former state senator from Dallas who has sharply criticized Texas’ handling of the pandemic, said Monday he will challenge Republican Gov. Greg Abbott in 2022.

(AP) Huffines is a wealthy businessman who has spent the past year rallying with conservative activists around Texas, including outside the governor’s mansion in October. Abbott, who did not have a serious primary challenger in his first two campaigns for governor, has faced pressure from within his party over COVID-19 closures and a statewide mask mandate.

Huffines, who served one term in the Senate before losing his seat in 2018 to Democrat Nathan Johnson, did not mention Abbott in his announcement.

“Plain and simple, our politicians aren’t getting things done, and Texans have rightfully run out of patience,” Huffines said.

Abbott reported having nearly $38 million in his campaign account in January, and his prolific fundraising has been a major obstacle for previous challengers.

A Democratic challenger to Abbott next year has yet to emerge, although former congressman Beto O’Rourke has not ruled out running. Actor Matthew McConaughey is also flirting with a run for governor.