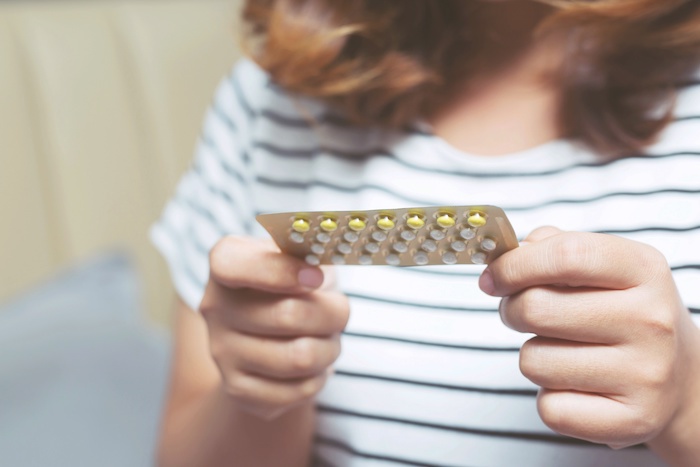 The U.S. Department of Health and Human Services says it plans to undo Title X ("ten") family-planning program restrictions implemented under the Trump administration. Reproductive health advocates say the change will expand access to birth control in states like Arkansas.

The Biden administration has taken the first steps in the regulatory process to eliminate the domestic gag rule, which forced more than 900 reproductive-health clinics nationwide to leave the Title X family-planning program and lose major amounts of funding.

Rachel Fey, vice president for policy and strategic partnerships at the contraceptive-access advocacy group Power to Decide, said the move is essential to improving access to affordable birth control in low-income and rural communities.

"Getting rid of that gag rule and increasing annual funding for Title X are two things that this administration is beginning to do, and that Congress - in terms of the funding level - can build on, that we think are critically important," she said.

Fey said a significant number of Arkansas counties have only one health clinic or provider per 1,000 women offering reproductive planning options - making them so-called "contraceptive deserts."

"For example, that might mean that there is a health center in their county that offers the full range of methods," she said, "but the number of low-income women who depend on that clinic versus its capacity might not be in line."

Fey added that lack of access to birth control particularly affects Black, Brown and Indigenous women. She said she thinks more work is needed to ensure women in disadvantaged communities have the tools they need for family planning.

Arkansas has the nation's highest teen pregnancy rate and one of the country's highest unintended pregnancy rates among women of all ages, according to the Centers for Disease Control and Prevention.