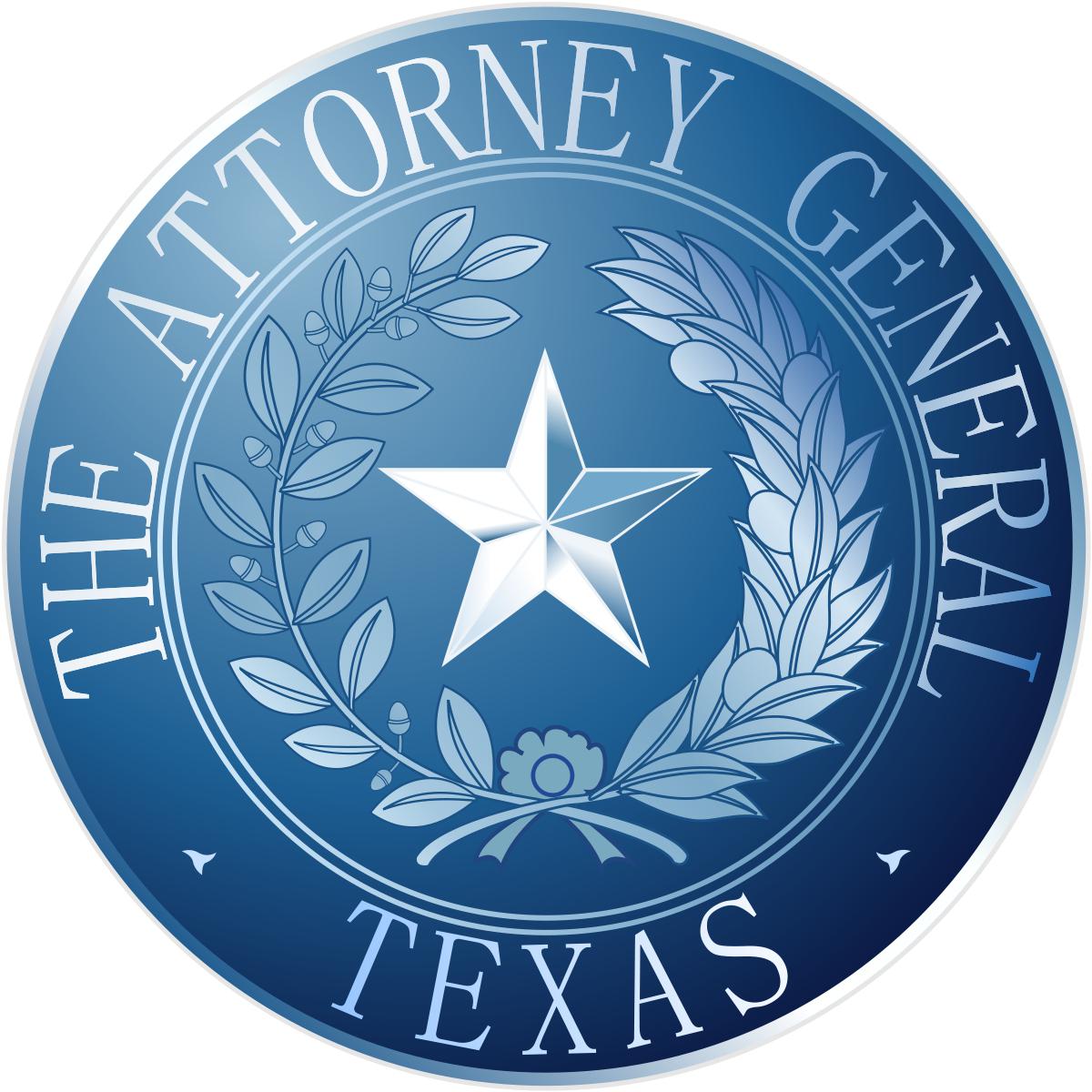 “With Biden in the White House, the radical left has re-captured the levers of environmental power and are forcing their green agenda on the nation. Today, we stopped him,” said Attorney General Paxton. “And in pushing back against the EPA’s power grab, we protected not only the Rule of Law and the constitutional balance between the federal government and the states and between the branches of government, but we protected Americans’ pocketbooks as well. This is a great day for American energy production.”

“Capping carbon dioxide emissions at a level that will force a nationwide transition away from the use of coal to generate electricity may be a sensible ‘solution to the crisis of the day,’” read Chief Justice Roberts’s majority opinion. “But it is not plausible that Congress gave EPA the authority to adopt on its own such a regulatory scheme in Section 111(d). A decision of such magnitude and consequence rests with Congress itself, or an agency acting pursuant to a clear delegation from that representative body.”